EUROPEAN EQUITIES TRADE AROUND PARITY AT MID-SESSION; INVESTORS AWAIT THE KEY NFP DATA DUE TO BE RELEASED TODAY, WHILE THE USD BROKE THE 200-MA DOWNWARD.

The main European equities traded around parity before the US market opened, with the Dax leading the way in positive territory (+0.25%). The other stock exchanges were currently in negative territory, albeit only slightly.

After Powell’s words this week, today’s market trend will probably be determined by the US NFP data. Analysts expect a figure of 200K, down from 261K in the previous survey. Meanwhile, positive European inflation data arrived this morning. The producer price index surprised on the downside, both in the annual and monthly figures. This means that the ECB’s restrictive policies are probably starting to show their first tangible effects. On the other hand, however, they remain at record levels, which confirms that there is still a long way to go.

Elsewhere, the US dollar continues its descent on the FX front and has now broken downwards from its 200-day moving average. In commodities, investors are anxiously awaiting the OPEC+ meeting scheduled for Sunday. Expectations are for a production cut, considering the European price cap on Russian gas and falling demand from China, but uncertainties remain high. WTI meanwhile seeks to stay above $80 per barrel. On the crypto front, the BTC recovered to USD 17000 and the ETH to USD 1200, although bearish pressures remain high.

As for the macroeconomic calendar, investors will focus on the NFPs mentioned above today and US unemployment and Canadian labour market data. 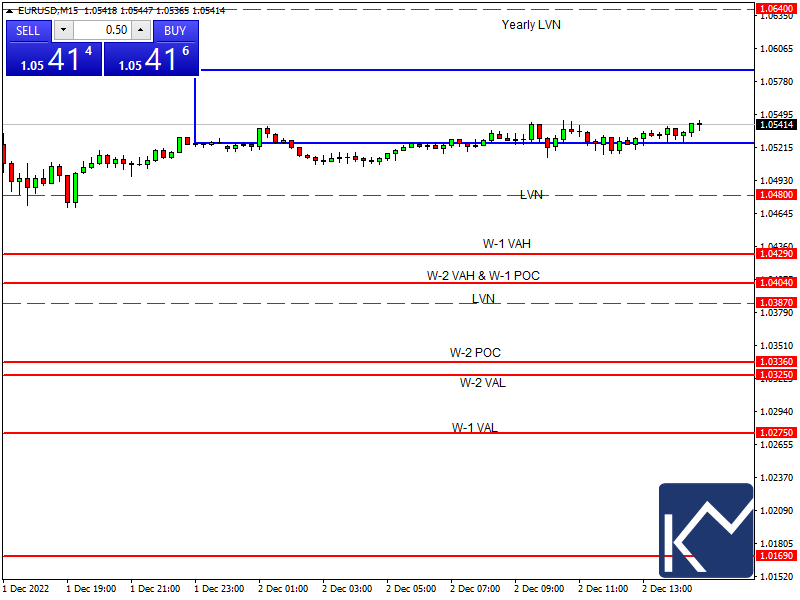 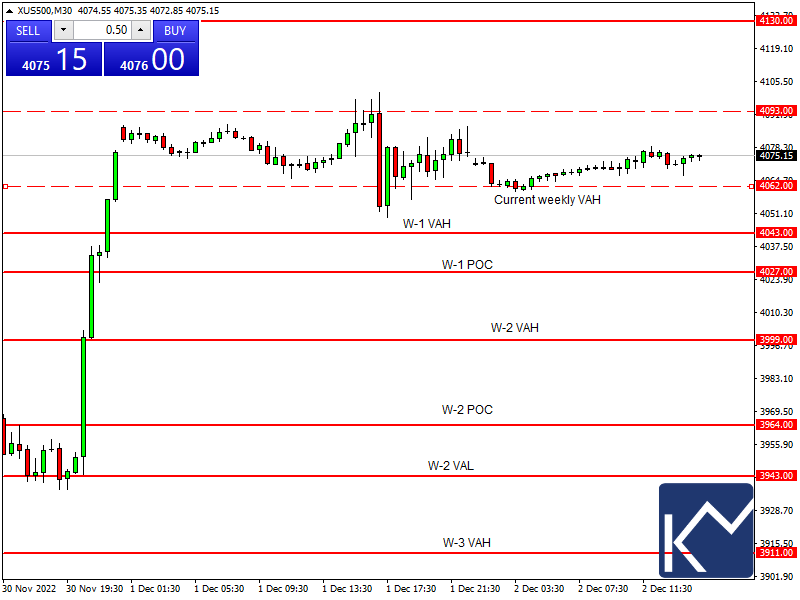 The S&P paused yesterday, trading in a sideways trend during the session. As for today, the most important intraday support area is the current weekly VAH, while the most significant intraday support is the  4093 mark. From a technical point of view, As long as prices remain above the support, the most likely scenario is a stretch to the resistance. If prices break the resistance upward, the next target could be the 4130 area. On the other hand, if the index brake the support, a drop to the W-1 VAH and the W-1 POC in extension is expected. 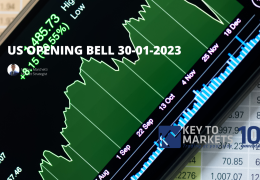 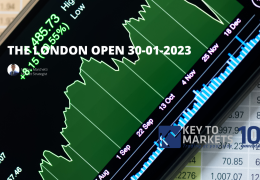 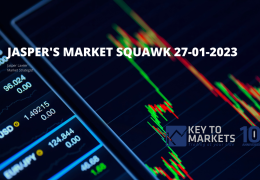 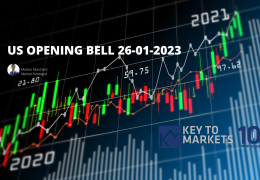